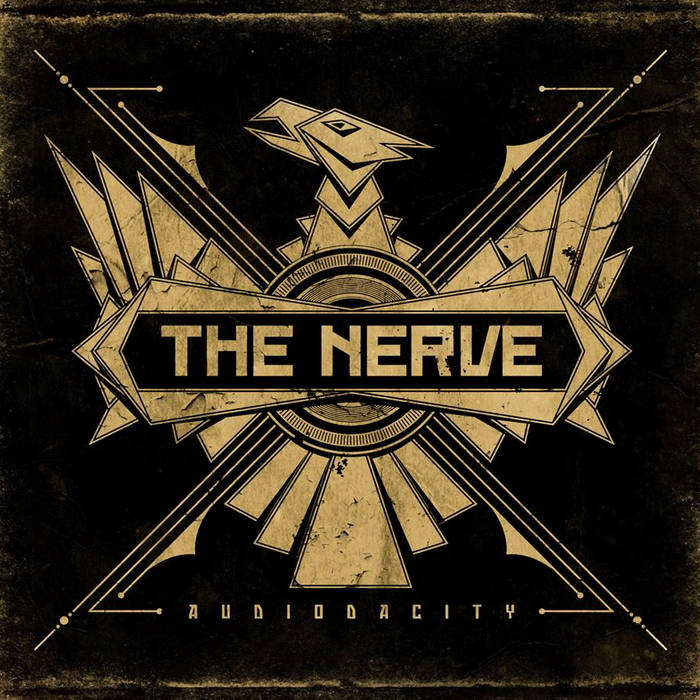 Hoichi The Earless Seems like I've found my new favourite metal vocalist. Brutal enough yet very musical.
Not that the rest of the band is half bad. Or the songs. Favorite track: Down There.

Audiodacity is a message to the haters. It is a middle finger raised in the face of the State. It is technically unprecedented musically. It is 9 songs in 29.4 minutes, every song has a guitar solo. Some have two. The album was recorded on Skype using file sharing clouds, because the band were living in Melbourne, Prague and Sydney when the idea formed, and it made sense to develop what Reggie Bowman describes as a "digitally organic" record.

Glenn shreds, Ezekiel rages and preens, Davarj fills the space, Lucius puts in where it should be and Reggie makes it all sit and beg.

Getting this group into the same room was a labour of love, the results speak for themselves, if you obey the riff, and live for the groove, this album is for you.

Bandcamp Daily  your guide to the world of Bandcamp

Guests include Kassa Overall and Muriel Grossman, plus an LP of the week by Van Hunt.